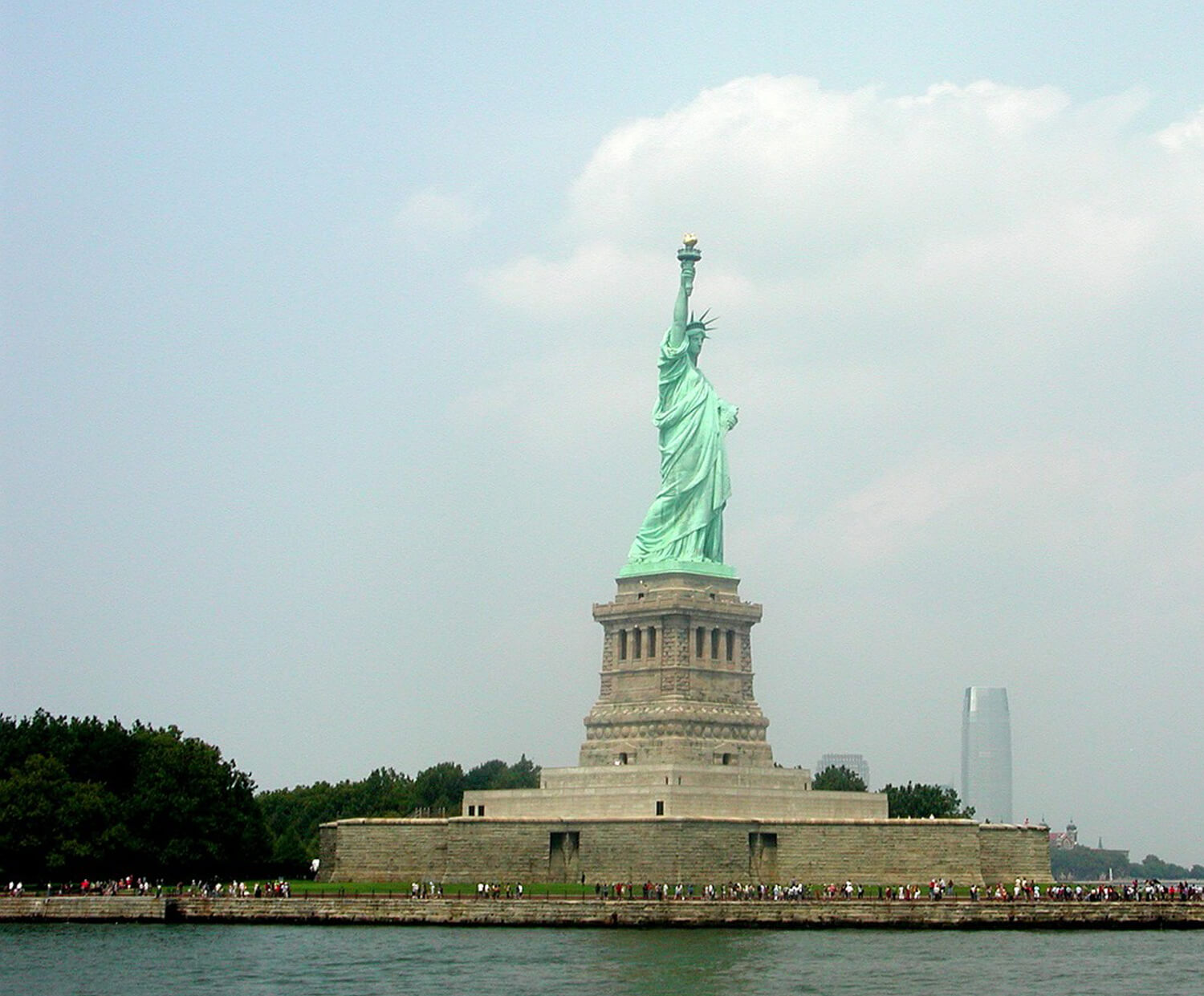 Banking law is the broad term for laws that govern how banks and other financial institutions conduct business. Banks must comply with a myriad of federal, state and even local regulations. Lawyers perform a wide variety of functions that relate to creating, following and enforcing regulations.

Why do banking laws exist?

As the American economy expanded in the 20th century, lawmakers became concerned about the influence that banks have on the economy. When banks struggle, the effects spread to consumers and the public as a whole, they reason. Lawmakers create banking regulations in order to ensure that banks conduct regulations in a fair and transparent way. Banking regulations change frequently, and they remain controversial.

What do banking laws regulate?

Banking laws may exist in order to achieve many objectives. Some of these objectives include: