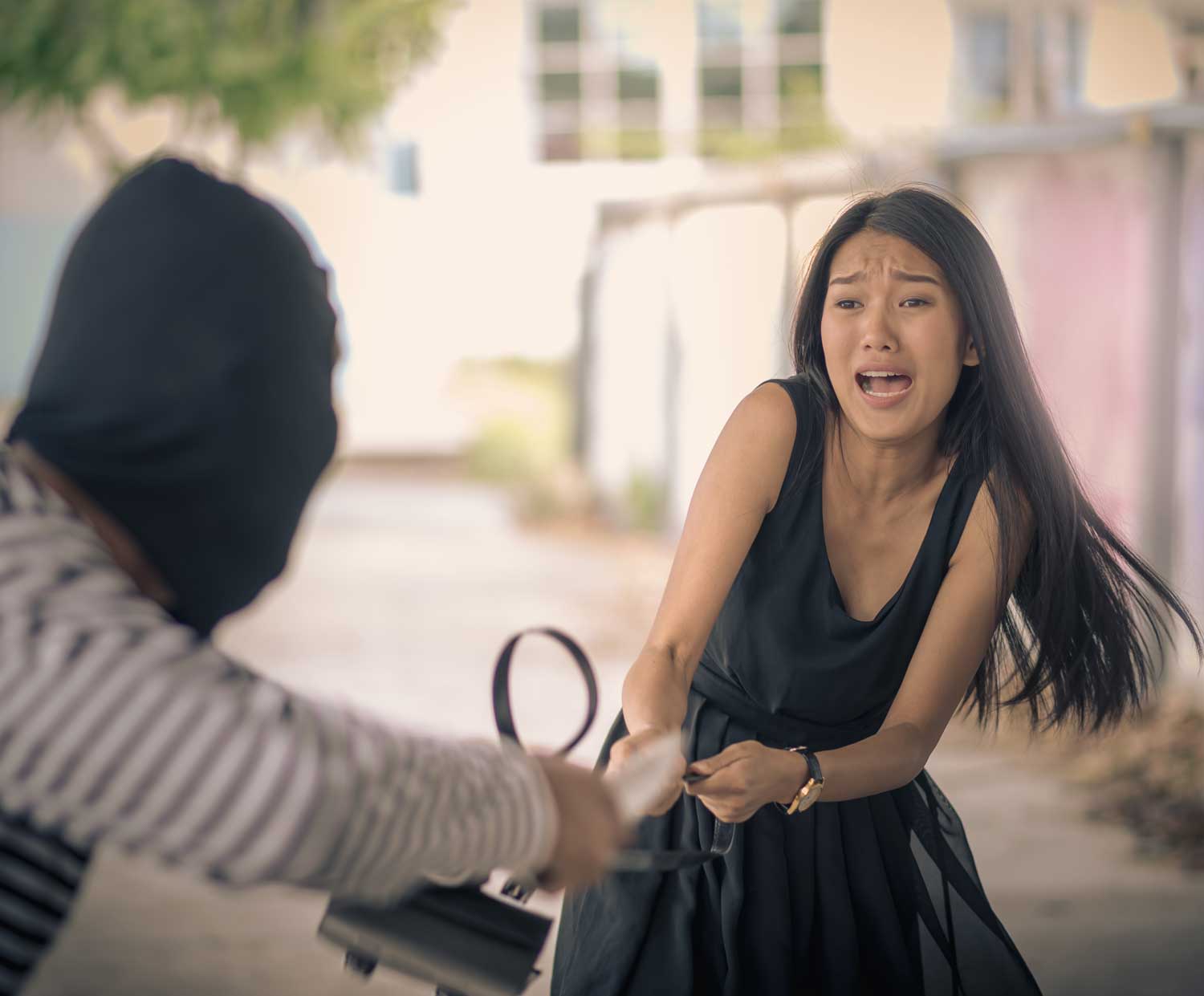 criminal law, the body of law that defines criminal offenses, regulates the apprehension, charging, and trial of suspected persons, and fixes penalties and modes of treatment applicable to convicted offenders.

Criminal law is only one of the devices by which organized societies protect the security of individual interests and ensure the survival of the group. There are, in addition, the standards of conduct instilled by family, school, and religion; the rules of the office and factory; the regulations of civil life enforced by ordinary police powers; and the sanctions available through tort actions. The distinction between criminal law and tort law is difficult to draw with real precision, but in general one may say that a tort is a private injury whereas a crime is conceived as an offense against the public, although the actual victim may be an individual.

The traditional approach to criminal law has been that a crime is an act that is morally wrong. The purpose of criminal sanctions was to make the offender give retribution for harm done and expiate his moral guilt; punishment was to be meted out in proportion to the guilt of the accused. In modern times more rationalistic and pragmatic views have predominated. Writers of the Enlightenment such as Cesare Beccaria in Italy, Montesquieu and Voltaire in France, Jeremy Bentham in Britain, and P.J.A. von Feuerbach in Germany considered the main purpose of criminal law to be the prevention of crime. With the development of the social sciences, there arose new concepts, such as those of the protection of the public and the reform of the offender. Such a purpose can be seen in the German criminal code of 1998, which admonished the courts that the “effects which the punishment will be expected to have on the perpetrator’s future life in society shall be considered.” In the United States a Model Penal Code proposed by the American Law Institute in 1962 states that an objective of criminal law should be “to give fair warning of the nature of the conduct declared to constitute an offense” and “to promote the correction and rehabilitation of offenders.” Since that time there has been renewed interest in the concept of general prevention, including both the deterrence of possible offenders and the stabilization and strengthening of social norms.