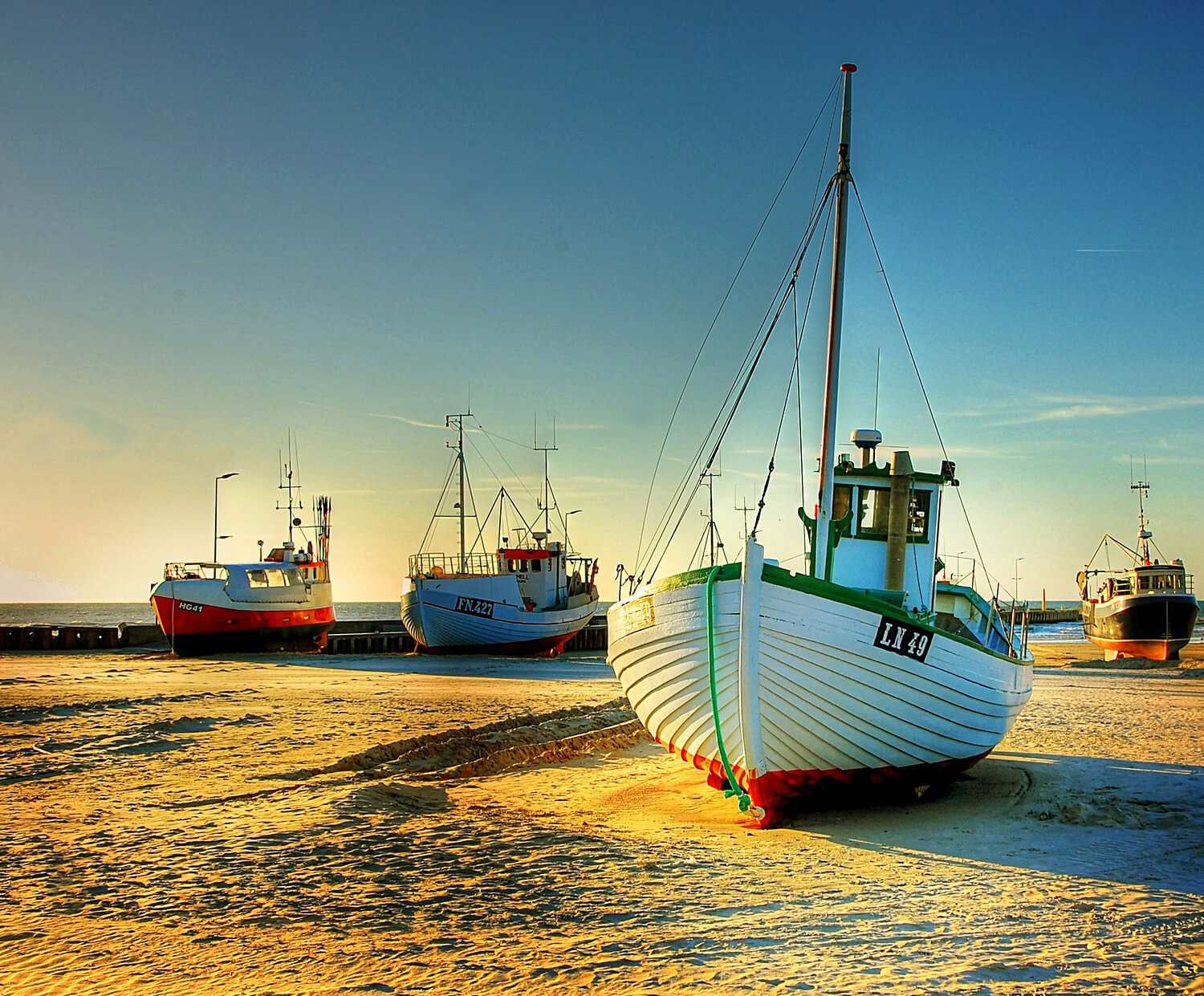 it also defines ‘mediation’ as the voluntary process for resolving disputes with the assistance of a neutral third party who facilitates dialogue between disputing parties and helps them privately and collectively to identify the issues in dispute, reach settlement of the dispute and mutually accept the settlement.

Mediation is a structured, interactive process where an impartial third party assists disputing parties in resolving conflict through the use of specialized communication and negotiation techniques. All participants in mediation are encouraged to actively participate in the process. Mediation is a “party-centered” process in that it is focused primarily upon the needs, rights, and interests of the parties. The mediator uses a wide variety of techniques to guide the process in a constructive direction and to help the parties find their optimal solution. A mediator is facilitative in that she/he manages the interaction between parties and facilitates open communication. Mediation is also evaluative in that the mediator analyzes issues and relevant norms (“reality-testing”), while refraining from providing prescriptive advice to the parties (e.g., “You should do…”).

Mediation, as used in law, is a form of alternative dispute resolution resolving disputes between two or more parties with concrete effects. Typically, a third party, the mediator, assists the parties to negotiate a settlement. Disputants may mediate disputes in a variety of domains, such as commercial, legal, diplomatic, workplace, community, and family matters.

The term mediation broadly refers to any instance in which a third party helps others reach an agreement. More specifically, mediation has a structure, timetable, and dynamics that “ordinary” negotiation lacks. The process is private and confidential, possibly enforced by law. Participation is typically voluntary. The mediator acts as a neutral third party and facilitates rather than directs the process. Mediation is becoming a more peaceful and internationally accepted solution to end the conflict. Mediation can be used to resolve disputes of any magnitude.

The term mediation, however, due to language as well as national legal standards and regulations is not identical in content in all countries but rather has specific connotations, and there are some differences between Anglo-Saxon definitions and other countries, especially countries with a civil, statutory law tradition.[1]

Mediators use various techniques to open, or improve, dialogue and empathy between disputants, aiming to help the parties reach an agreement. Much depends on the mediator’s skill and training. As the practice gained popularity, training programs, certifications, and licensing followed, which produced trained and professional mediators committed to the discipline.