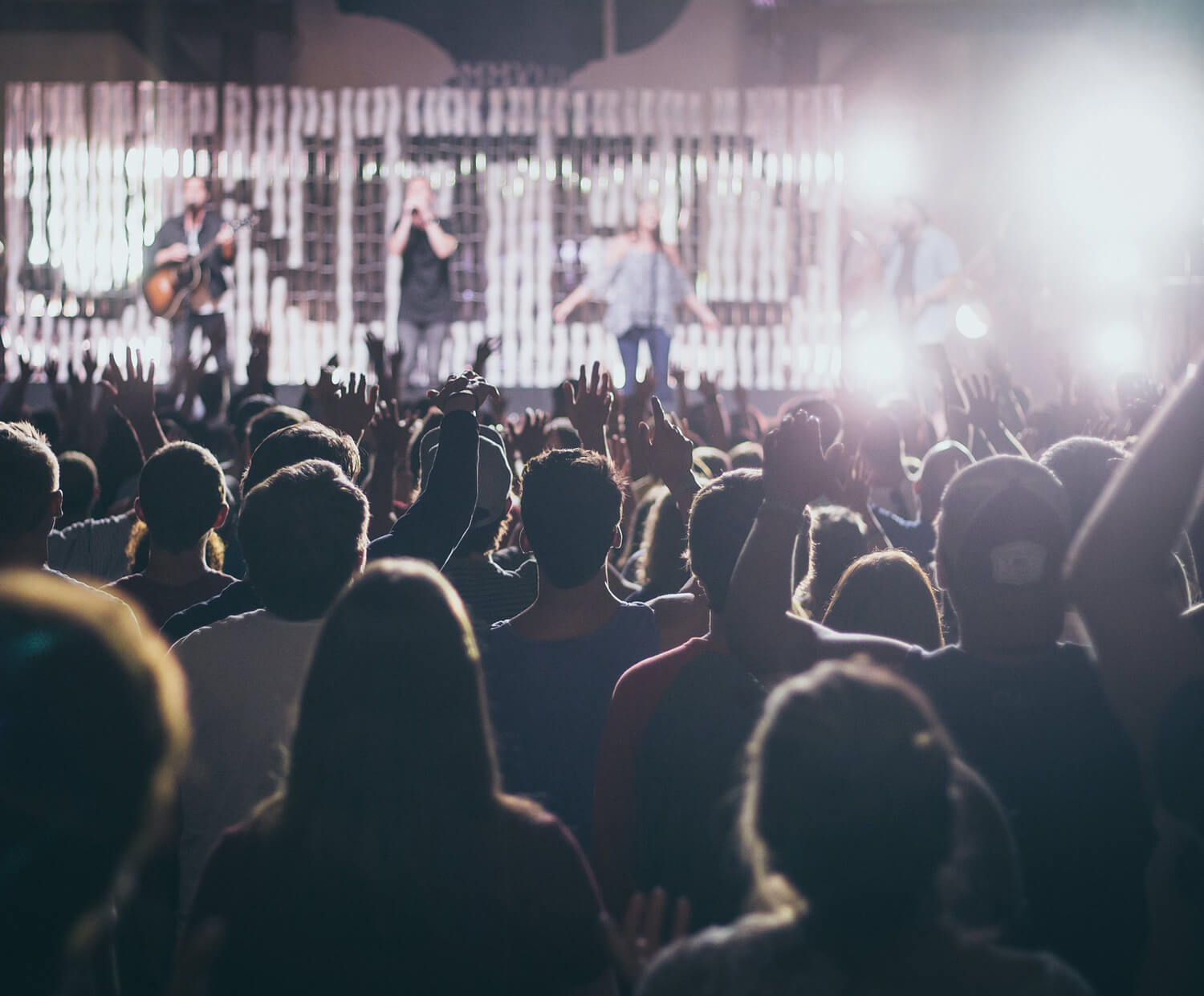 In law, a company refers to a legal entity formed which has a separate legal identity from its members, and is ordinarily incorporated to undertake commercial business. Although some jurisdictions refer to unincorporated entities as companies, in most jurisdictions the term refers only to incorporated entities. It has been judicially remarked that “the word company has no strictly legal meaning”, but is taken to mean a specific form of entity created under the laws of the relevant jurisdiction. Because of the limited liability of the members of the company for the company’s debts and the separate personality and tax treatment of the company, it has become the most popular form of business vehicle in most countries in the world.

Lacking a concise definition of their own, companies are often defined by reference to what they are not. Companies are separate and distinct from:

Modern companies are generally formed for one of three purposes:

However, companies have a number of other uses. They are not normally subject to rules against mortmain or perpetuity, and may have perpetual existence. Companies are often used in tax structuring. Companies, being commercial entities, are often easier to utilise in financing arrangements than partnerships and individuals. Companies have an inherent flexibility which can let them grow; there is no legal reason why a company initially formed by a sole proprietor cannot eventually grow to be a publicly listed company, but a partnership will generally always be limited as to the maximum number of partners.