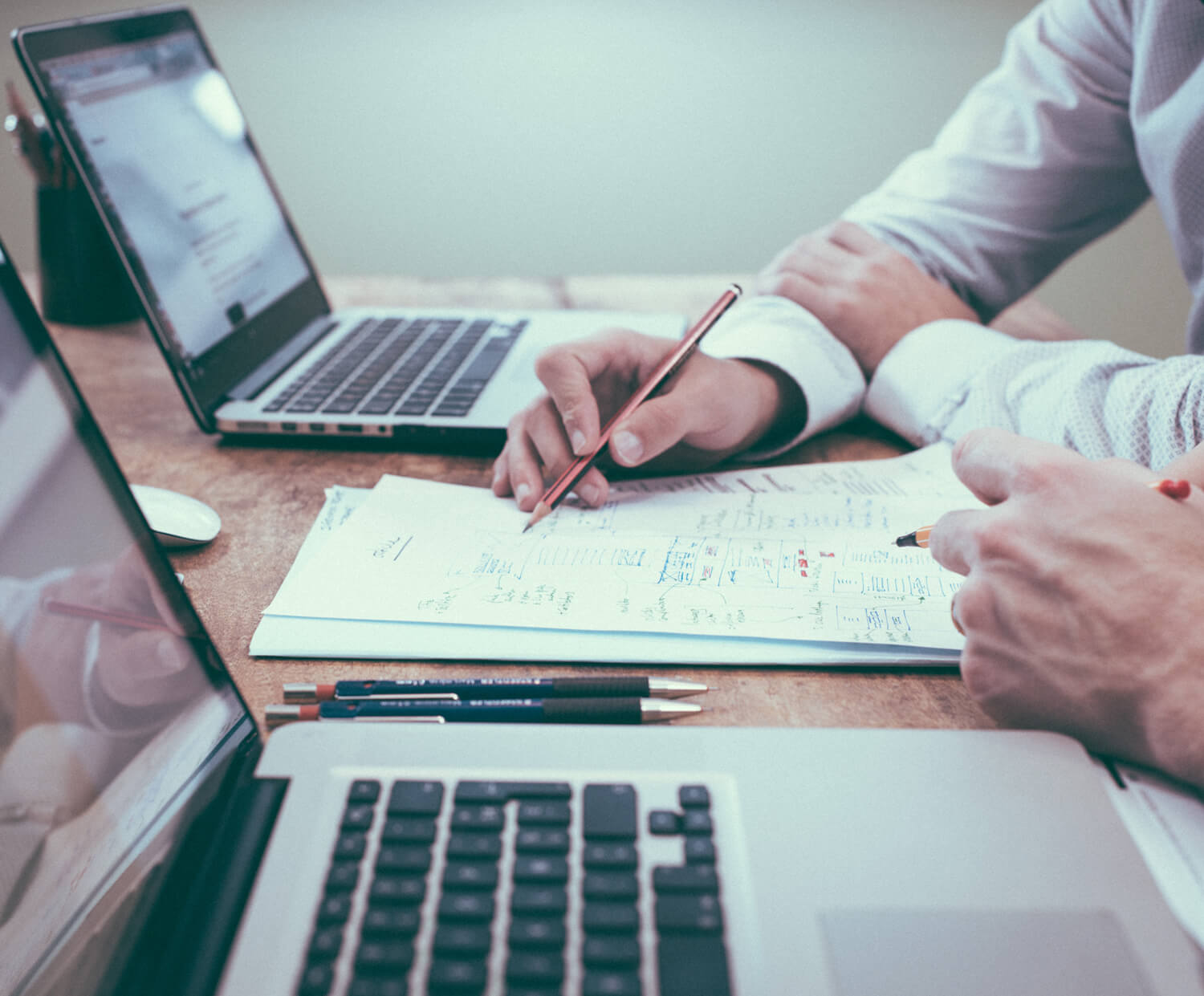 A commercial contract is a legally binding document that puts one party into a binding position either to do something or not to engage in the stated activity. It’s used for businesses and organizations and its key requirement is to ensure that legal arrangements allow full benefits of the contract to be realized. Also stated in the contract are the terms of the arrangement that cover all important factors. In the event one party fails to meet their side of the agreement, a breach of contract happens. Commercial contracts that aren’t drawn up correctly and have weak areas can undermine the agreement outlined within. It’s important to have a contract created by a lawyer to avoid loopholes and weaknesses prior to everyone’s signing.

Commercial contracts can be verbal or written, but it’s preferable to have a written contract as it’s more difficult to enforce a verbal contract in court due to lack of documentation. Contracts can be formal or informal and relate to any kind of business activity such as wages, hiring, and safety. It’s possible to execute a contract to establish terms regarding any business activity as long as the components listed below are in the contract:

Process of a Commercial Contract

A commercial contract has two parties with one party requesting the other party to perform a specified job or activity. They are also used when one party is agreeing not to engage in a specified activity such as a non-compete agreement.

What Is a Commercial Contract Format?

A commercial contract format is a template for contracts that deal with:

These are some of the things a commercial contract format covers.