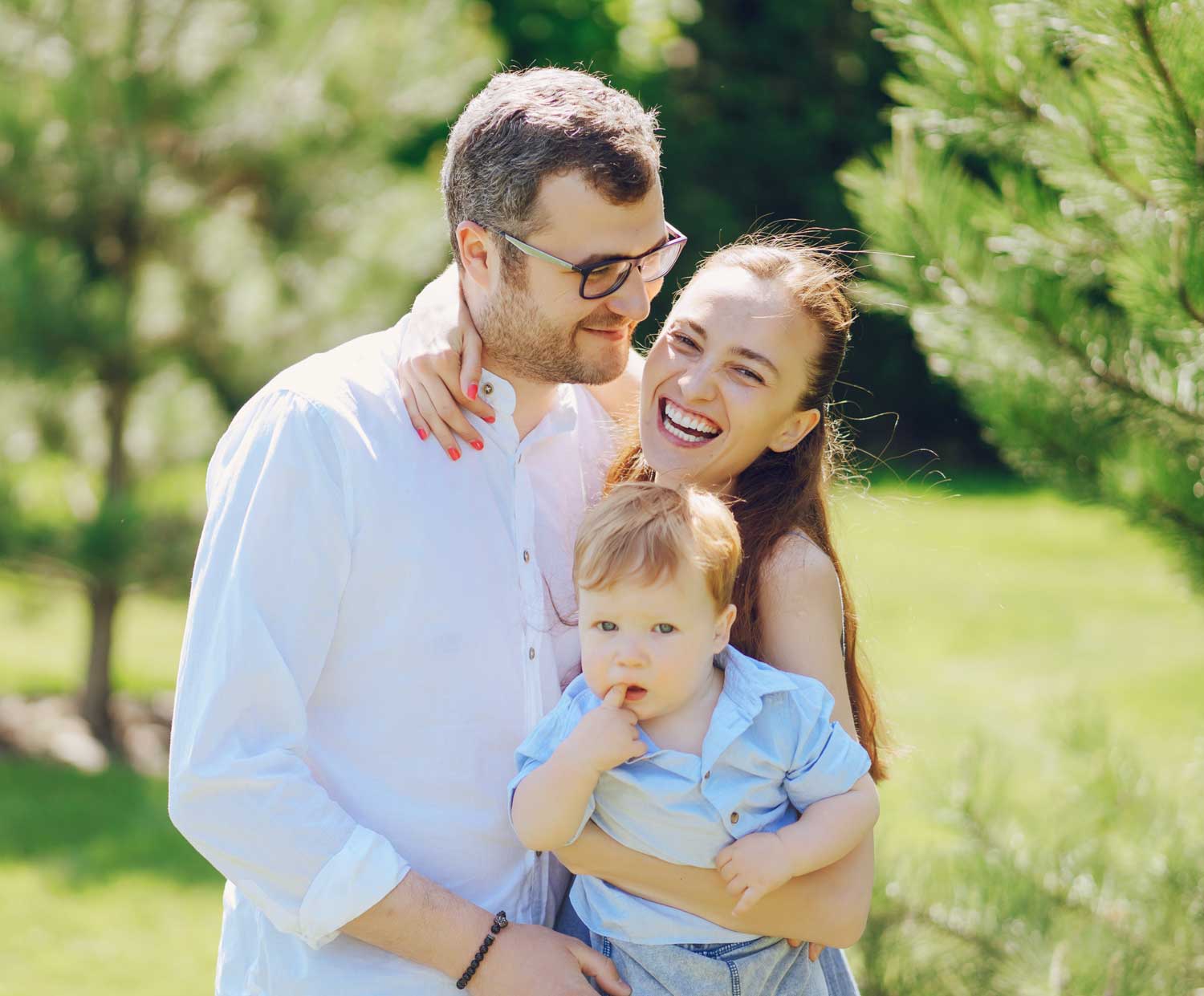 An action brought in court to enforce a particular right. The act or process of bringing a lawsuit in and of itself; a judicial contest; any dispute.

When a person begins a civil lawsuit, the person enters into a process called litigation. Under the various rules of Civil Procedure that govern actions in state and federal courts, litigation involves a series of steps that may lead to a court trial and ultimately a resolution of the matter.

Before a lawsuit is filed, the person contemplating the lawsuit (called the plaintiff) typically demands that the person who caused the alleged injury (called the defendant) perform certain actions that will resolve the conflict. If the demand is refused or ignored, the plaintiff may start the lawsuit by serving copies of a summons and complaint on the defendant and filing the complaint with a civil trial court. The complaint must state the alleged injuries and attribute them to the defendant, and request money damages or equitable relief.