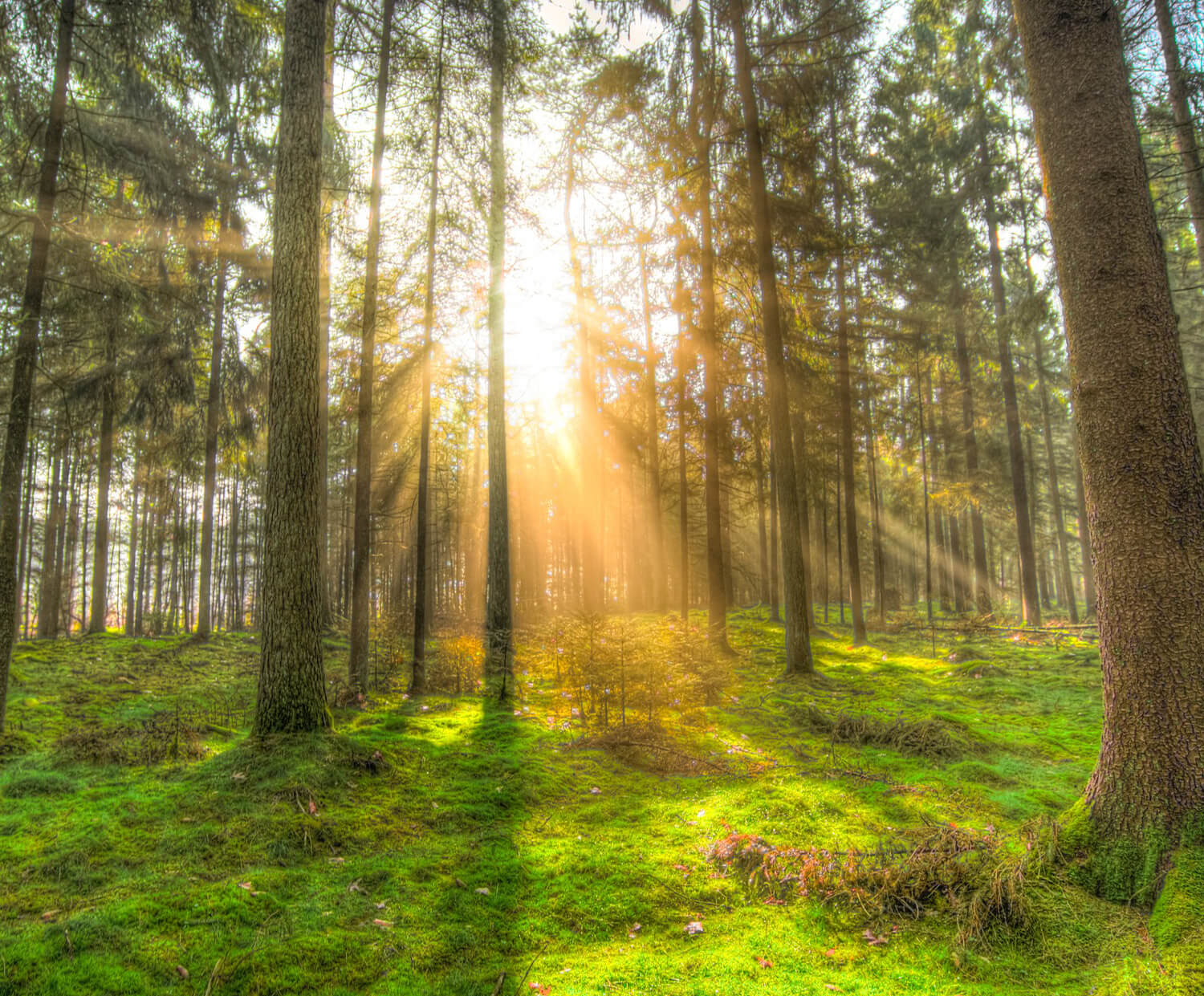 Labour laws (also known as labor laws or employment laws) are those that mediate the relationship between workers, employing entities, trade unions and the government. Collective labour law relates to the tripartite relationship between employee, employer and union. Individual labour law concerns employees’ rights at work also through the contract for work. Employment standards are social norms (in some cases also technical standards) for the minimum socially acceptable conditions under which employees or contractors are allowed to work. Government agencies (such as the former US Employment Standards Administration) enforce labour law (legislature, regulatory, or judicial).

Collective labour law concerns the relationship between employer, employee and trade unions. Trade unions (also “labour unions” in the US) are organizations which generally aim to promote the interests of their members. This law regulates the wages, benefits, and duties of the employees, and the dispute management between the company and the trade union. Such matters are often described in a collective labour agreement (CLA).