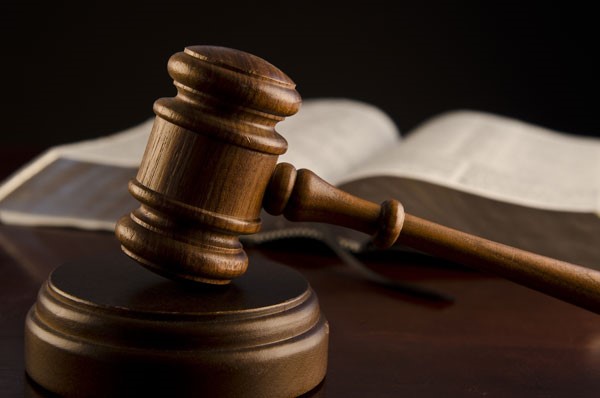 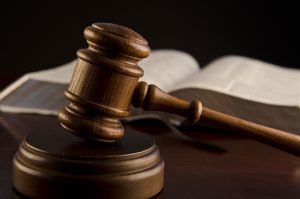 The Appellant brought an application to set aside the registration of the judgment. This application was dismissed. The Appellant appealed against the ruling to the Court of Appeal. One of the three issues put forward for the determination of the Court of Appeal was: “Whether lack of jurisdiction of the English court being the original court of the country of origin will make the Judgment not registrable in Nigeria.

The Appellant further submitted that it is an established principle of law that any proceeding without the jurisdiction of the court is a nullity. That being so, the court of England was robbed of its jurisdiction over the Appellant. It was also submitted that the lower court ought to have taken cognizance of the foregoing and set aside the judgment of the English court.

Conversely, counsel to the Respondent noted that by virtue of Sections 3(2)(b and 6(2)(a) of the FJ (RE) Act, where a judgment debtor voluntarily appears or submits to the jurisdiction of foreign court, the foreign court shall be deemed to have jurisdiction, and the judgment delivered shall be registrable in Nigeria. Respondent’s counsel stated that the Appellant voluntarily appeared and submitted to the jurisdiction of the English court and entered into an agreement to settle amicably with the Respondent and this became the judgment of the court.

The Respondent argued that by this conduct and pursuant to the provisions of section 6(2)(a)(i) of the FJ (RE) Act, jurisdiction was conferred on the English court. Further, counsel to the Respondent argued that the Appellant did not file notice of acting in protest of jurisdiction before the English court, or appear for the purpose of protecting or obtaining the release of property seized or threatened to be seized.

The Court of Appeal noted that one of the circumstances where a foreign court will be deemed to have jurisdiction under section 6(2)(a)(ii) of the FJ (RE) Act is, “If the Judgment debtor being a defendant in the original court, had before the commencement of the proceeding agreed, in respect of the subject matter of the proceedings, to submit to the jurisdiction of that court or of the country of that court.”

Unanimously dismissing the appeal, the Court of Appeal held as follows: “From the entire processes filed by the appellant both in England and the court below, appellants failed to challenge the validity of the processes filed by the respondent’s before the original court in England, and the law is settled, that unchallenged averments as in the instant case are deemed to be established and admitted by the party whose duty it is to controvert same, See: Ajomale v. Yaduat (2) (1991) 5 NWLR (Pt 191) 266 Olori Motors v. UBN (1998) 6 NWLR (Pt 554) 493.

It is therefore without doubt, that the appellant submitted voluntarily to the jurisdiction of the High Court of England, the consent judgment of the High Court of England is therefore registrable in Nigeria; I therefore resolve this issue in favour of the respondent. It is clear to me that, appellant adopted undisguised devise to render the victory of the respondent hollow, barren and of no slightest utilitarian value, a successful party is entitled to full benefit of his victory.”