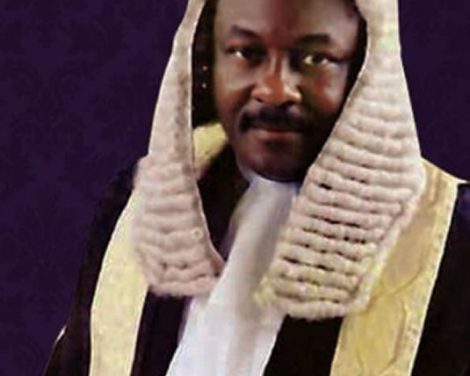 Late Chief Ladi Rotimi-Williams is the Principal/ Founding Partner of CLRWC and is also a Senior Advocate of Nigeria (SAN).

Chief Ladi Rotimi-Williams is the Principal/ Founding Partner of CLRWC and is also a Senior Advocate of Nigeria (SAN). He holds a law honors degree from the University of London and was called to the Nigerian Bar in 1972 and later called to the Inner Bar in 1995. He enjoys independent recognition as one of the top 100 senior advocates in the country. He recently was involved in negotiating and vetting of a petroleum agreement between two multinational corporations. He has over thirty years of legal expertise in litigation and commercial law.

His early working life was spent at Chief Rotimi Williams Chambers under the supervision of Chief FRA Williams and he was a major contributor to the success of the renowned Chambers. His infallible experience informed his decision to form his chambers with two of his children who are also legal practitioners.

He was appointed as a member of the Constitutional Drafting Committee in 1988. He was also appointed Director of National Electric Power Authority (NEPA) and he served the corporation during his tenure.

His service to other industries has seen him on the board of prestigious corporations such as UPS/IMNL, TSA Industries Nigeria Limited and Mutual Benefits Assurance.

His interest in the affairs of the ordinary Nigerian citizen led him to join the non political group “The Patriots” where he served as Secretary to this influential association, showcasing his passion for bringing justice and providing welfare to the less privileged Nigerian. He is still in active legal practice and offers his exceptional experience, of over 38 years in legal practice, to all matters addressed in CLRWC.